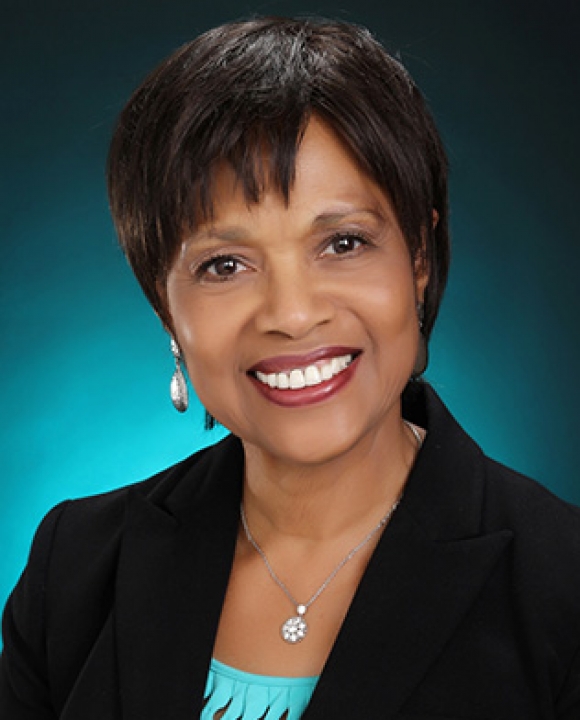 Eudora Nelson has experience as a commercial actor, stage, singer and model. Her first acting role at five years old was a community theater performance, followed by casting roles in high school and college. In addition, she was first runner-up in singing competitions. Her interest in voice and accents inspired her interest to coach business professionals and individuals for acting roles. Eudora was a commercial actor for Toyota and model for Casual Corner. Also, as a volunteer for Greater Palm Springs International Film Festivals, she served as announcer for several years. Eudora’s childhood dream of having an acting career was short lived, after graduating from high school. She opted to obtain a Bachelor’s degree in English and American literature to teach high school students. Three years later, her interest was piqued to obtain a master’s in speech-language pathology, a career leading to three decades of employment at hospitals, skilled nursing facilities, university settings and public schools. A dream of becoming a film actor was recaptured, after retirement as a speech pathologist and a career as  communication speaker. She enrolled in acting classes to enhance her skills and rekindle her creative passion. Working and learning with other actors is amazing.

We're sorry, this actor hasn't uploaded any photos yet. Please check back soon.