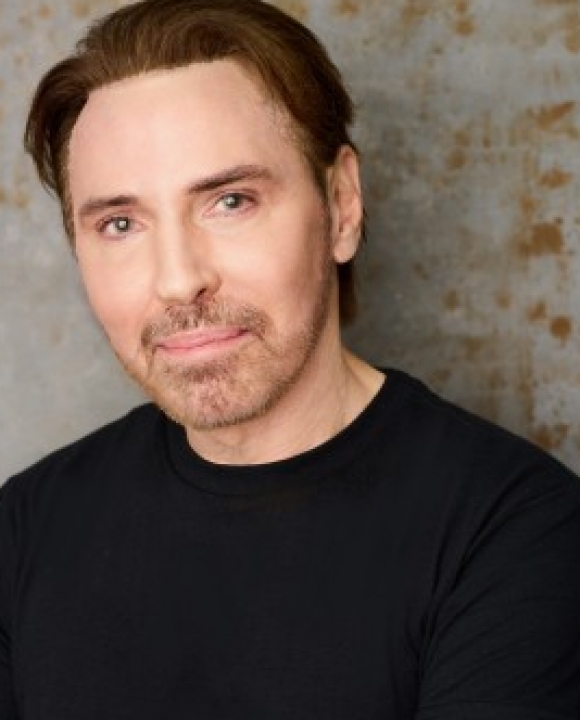 Steven Ciceron is a bicoastal actor who enjoys acting on both the East Coast and West Coast. Steven is an award winning  actor who has won three CV Indie Film Awards for Best Actor in an Independent Film, and several accolades at International Film Festivals. He is known for The One Year Pact (2018), The Assumptions (2017), By Any Means (2016), and Creed (2015). Some other film credits include Circle of Death, Pass The Salt, and C Street. He has also appeared in many television commercials (DORITOS, Macaroni Grill, Colonial Williamsburg, Disneyland, and Miller High Life Beer), and on numerous TV shows including The Americans, Vinyl, The Great Experiment, The Haunting, Orange is the New Black, and HGTV. Steven has worked with Sylvester Stallone, William Shatner, Fran Dresher, and Phylicia Rashad. Some theater credits include Amadeus, An Enemy of the People, Jekyll & Hyde, The Drowsy Chaperone, Anything Goes, and 42nd Street. Although performing in many theater productions at Wagner College in New York City, Steven later pursued graduate degrees in Counseling Psychology at the University of Virginia, and then began his career as a Psychologist. There was always a spot left empty in Steven’s heart by not following his acting aspirations. After raising two sons, Steven felt it was finally time to return to acting. What better time to start a new career than in mid-life? Steven has been cast in many types of roles from Doctor, Judge, Attorney, Psychopath, and Villain to Policeman, Dad, Husband, and Historic Figure. What Steven likes about acting is searching for the truth in the character and giving a character richness and fullness. This process keeps him hooked. Steven enjoys learning his lines in front of his Chihuahua, who has no choice but to listen. He is looking forward to working in any feature film opposite Leonardo DiCaprio or Johnny Depp. Oh, and one more thing......Steven is also a chocolate addict.