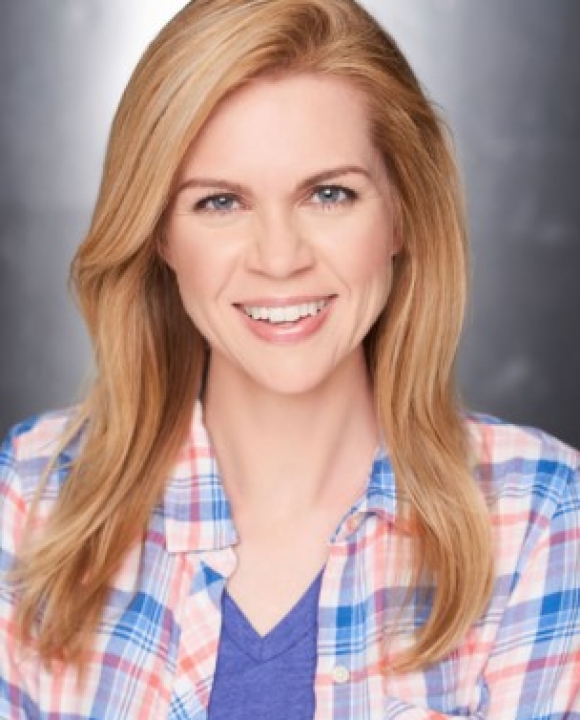 Tara is a graduate of the University of Southern California with degrees in theater and political science. Hellbent on breaking into comedy, she also trained at the Groundlings, iO West, UCB and lots of other dark rooms around L.A. She had a two-woman comedy band called VOMIT, which played in various Los Angeles comedy clubs including becoming regulars at the Laugh Factory and the Improv. She currently performs at Second City LA on the house long form team, “Brother Bradley,” co-hosts her own character show called, “FUN-raiser!,” and is a stand-up, hosting a monthly stand-up fundraiser at the Sante D’or cat rescue in Los Angeles. Cats roam free while people tell jokes. Carole Baskin would hate it.

We're sorry, this actor hasn't uploaded any photos yet. Please check back soon.